ARTICLES > NEWS > What do work based conflicts cost your business?
By Rebecca Brown
June 8, 2021

The cost is calculated by the handling of work based conflict to the organisation, for example: legal fees, employee absence and resignations.

“A failure by employers to deal with conflict early can be costly to businesses and our study estimates that these costs add up to nearly £30bn a year.

Poor conflict management can also cause staff stress, anxiety or depression and impact workplace productivity. There’s a clear benefit to everyone in handling problems as early as possible.

While our main findings relate to just before the pandemic took hold, our report reveals potential for increased conflict as organisations try to adapt to new changes after COVID-19.”

Findings from the report now suggest that as industries are beginning to return to a “new normal” and employees are starting to work in an office environment once again, conflicts are likely to take place that were perhaps suppressed during the pandemic.

Conflict can quickly have a knock-on effect, leading to stress and anxiety which can impact productivity. At Businessynergy, our advice to clients dealing with any type of conflict is to act in a timely and effective manner to avoid any form of escalation.

We help organisations with all aspects of work-based conflicts and disputes. For more information on how Businessynergy can help you: https://businessynergy.co.uk/services/conflicts-disputes/

For the full report conducted by ACAS visit: Estimating the costs of workplace conflict | Acas 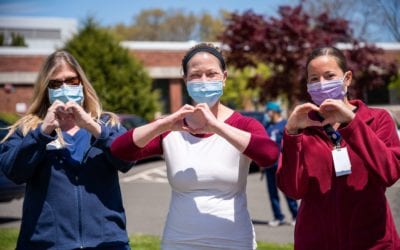 The government has published a list of key workers whose children can still go to school if they cannot be looked after at home. We explain them here.

With advice changing regularly, we wanted to bring you the latest from the NHS on how best to isolate to keep yourself and others safe and well. 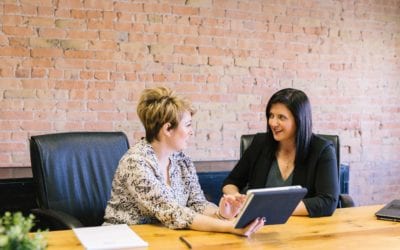 We’ve put together a summary of changes to current employment laws and new laws that are due to come in to force in April 2020.